In hydroprocessing units, the Reactor Effluent Air Cooler (REAC) is one of the most essential pieces of equipment. In addition to being vital, it is also a piece of equipment that is continuously affected by corrosion from acidic water, salts and other secondary components extracted from crude oil.

The best solution to resist high pressure, hydrogen and acid in a highly corrosive environment

In the latest version of API 932-b, numerous improvements have been proposed for a safe and reliable REAC. We understand the problems and design and manufacture customized REACs for both greenfield and brownfield applications.

Our expertise allows us to design and manufacture REACs in both duplex and high nickel alloys.

Even the highest alloy materials have a reduced quality of corrosion resistance in welding areas and HAZ. The less welding, the better. Our unique Solid Block Header has virtually no welds, preserving the corrosion-resistant properties of the main material.

When a Reactor Effluent Air Cooler is replaced and upgraded to a more corrosion resistant material, several challenges have to be overcome, such as weight, size and thermal performance.

Bronswerk Heat Transfer has extensive experience in REAC replacement and overcomes these challenges with the unique Solid Block Header Design that allows for more flexibility in design and is 20-30% lighter than conventional solutions.

Our other Air-Cooled Coolers (ACHE)

Safe and reliable REAC for both greenfield and brownfield applications

Since the 1960s, hydrocracking units have been developed as a core unit in a complex refinery. In the early decades, the reactor and REAC coolers were made from carbon steel. Multiple studies in the 1970s, 80s and 90s showed that corrosive attacks were a major problem for these units.

Several failures and loss of containment have been observed, NH4 and H2S form corrosive ammonium bisulfide NH4HS and ammonium chloride NH4Cl salts. These salts deposit in the top row of tubes and cause corrosion. Wash water is applied with mixed success to dissolve these salts. The MOC of these REACs has changed over the years from the aforementioned CS to SS316 and Duplex. The latter has, however, posed significant problems in header box welds, often due to manufacturing problems related to the two-phase duplex. Alloy 825 is currently the most commonly used construction material and has been advised by several licensors.

In the latest version of API 932-b, numerous improvements have been proposed for a safe and reliable REAC. Bronswerk Heat Transfer understands the issues and can design and produce a customized REAC for both greenfield and brownfield applications.

Performance and reliability improvement since 1940 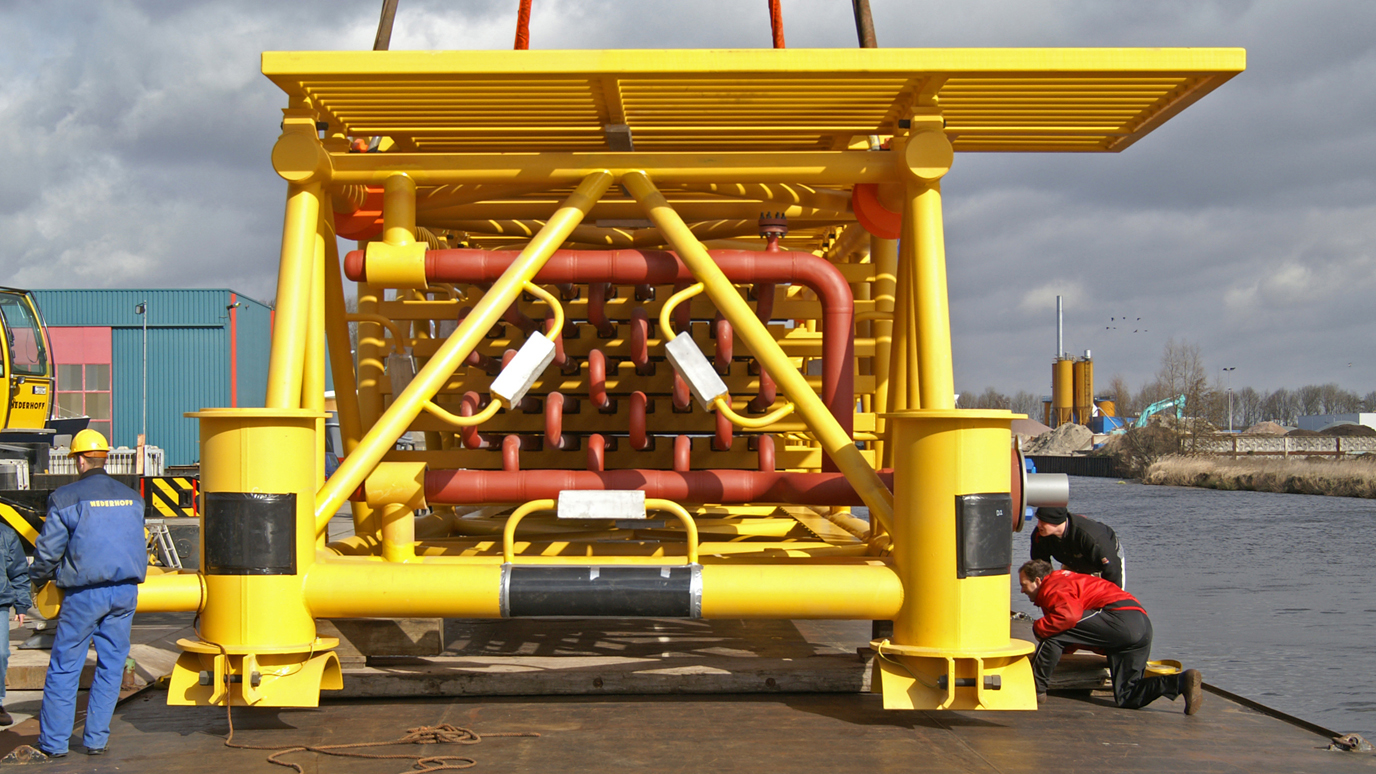 How we came up with a spot saving and maintenance free solution. 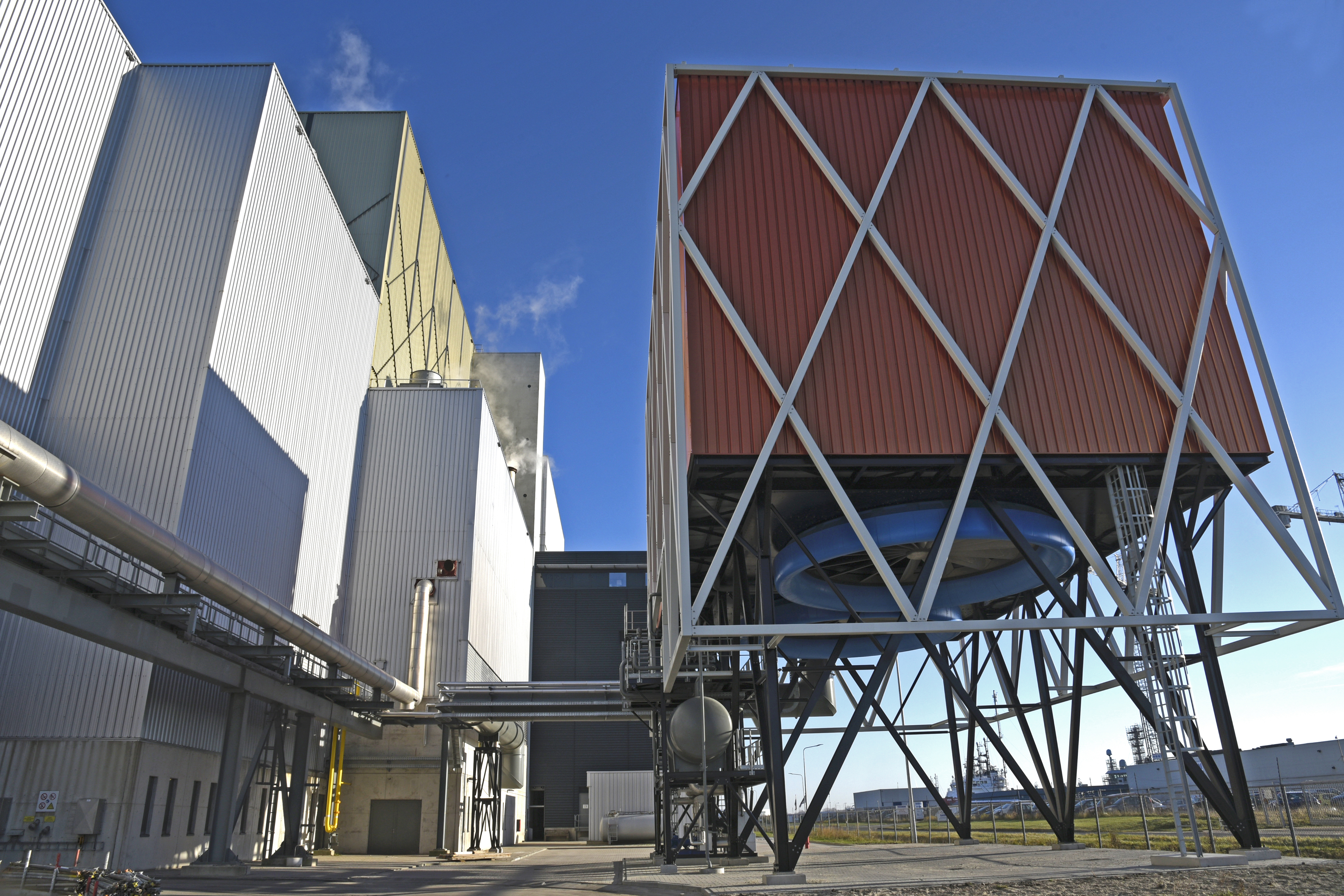 How to design an Air-Cooled Steam Condenser for windy conditions

How our low-noise fan, Whizz-Wheel, made an A-Frame Condenser suitable for windy conditions. 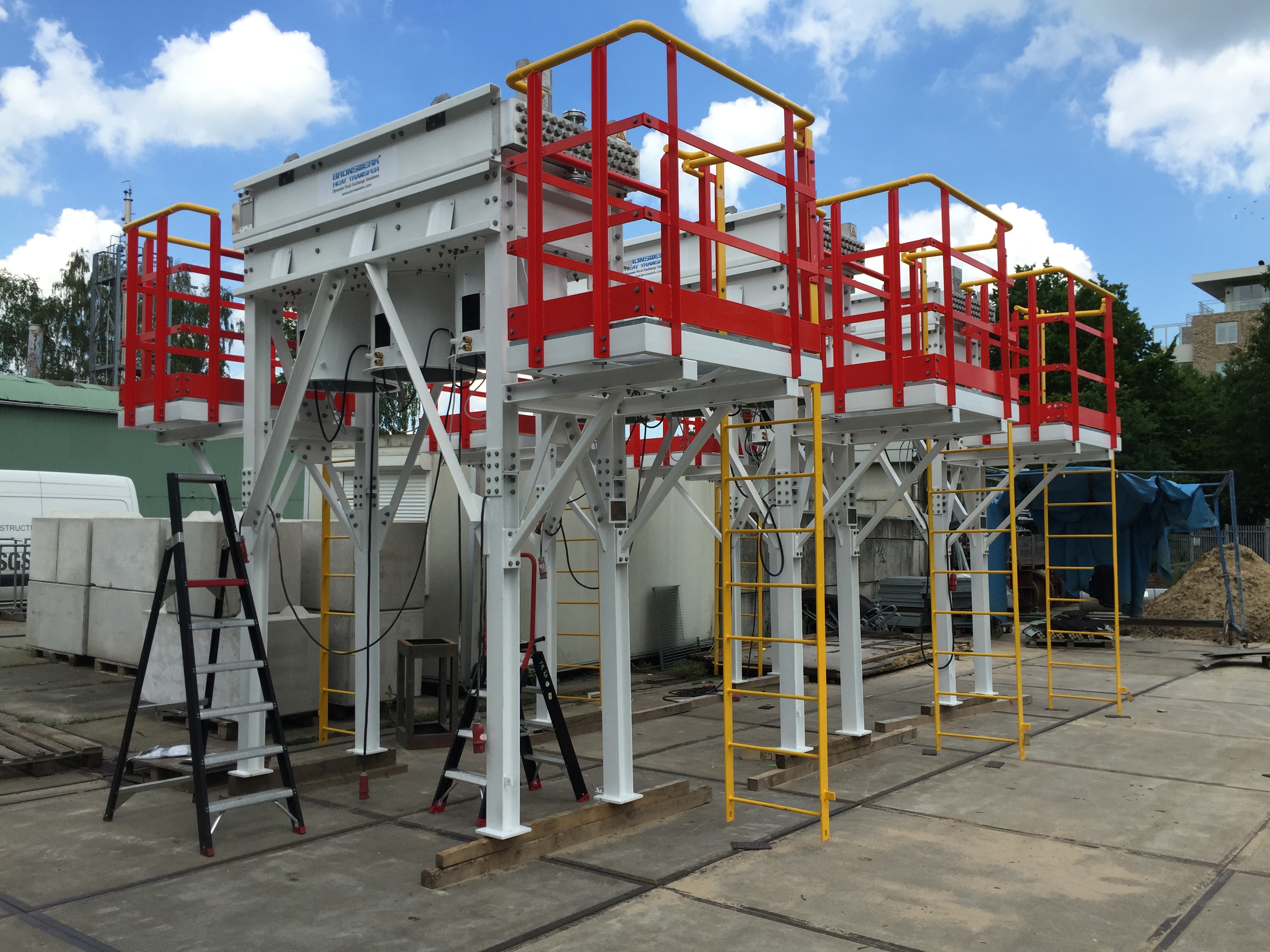 Get to know our product range of Air-Cooled Coolers and the services we offer.

To all Air-Cooled Coolers 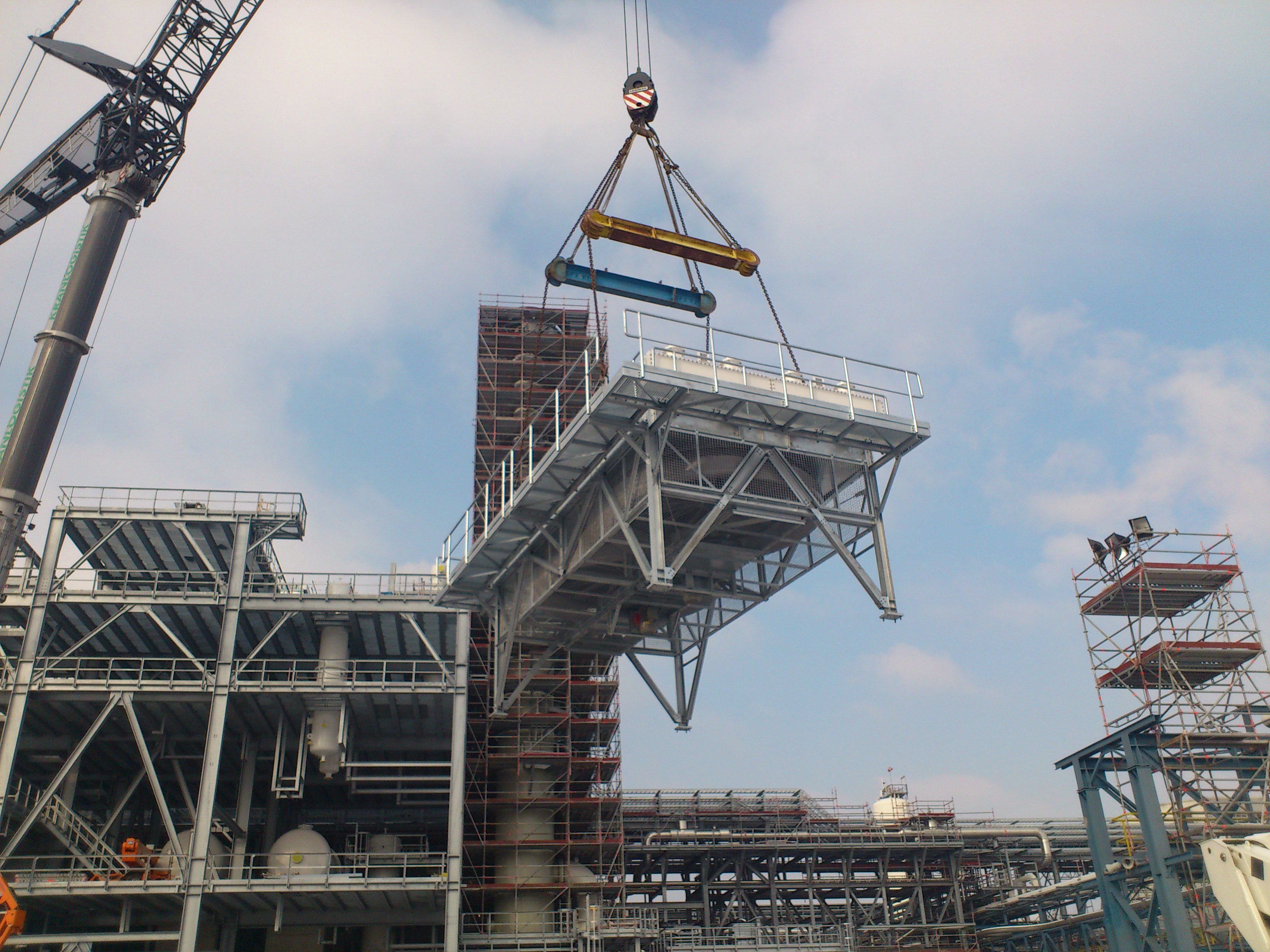 Let’s talk about your challenge

Do you have any question or request? Or do you want more information?